Winter Essentials for Your Van 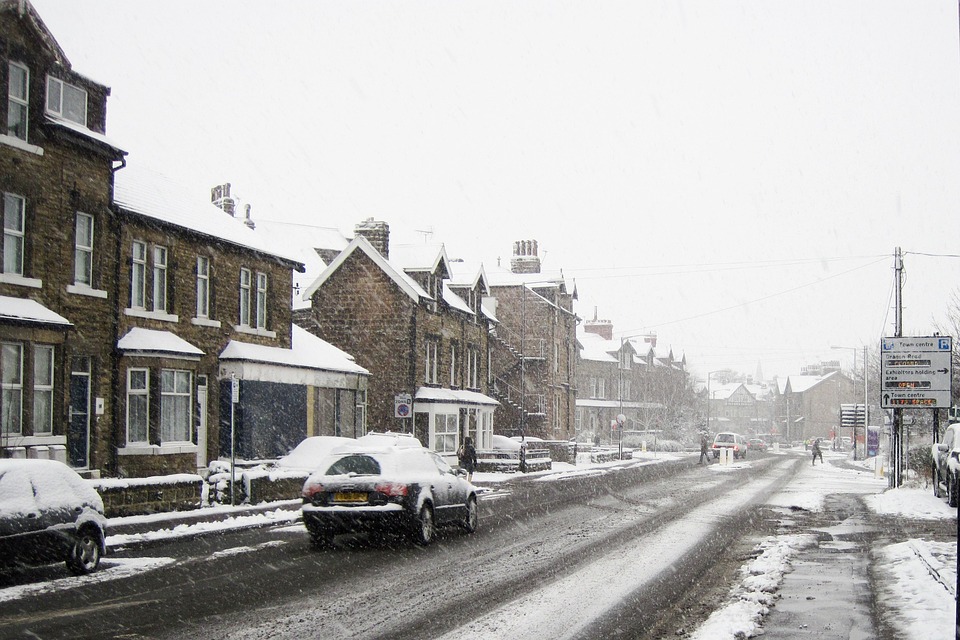 When the weather outside gets chilly, it’s a good idea to head out onto the road with a few extra essential items. We’re talking about lightweight, easily-stowed items that’ll be worth their weight in gold when the need for them arises.

Note that we’re not advocating that you leave valuables in your van overnight. We’re just talking about a few extra goodies that’ll come in handy in the event of a breakdown (or which might prevent one from happening in the first place).

Let’s take a look at some of them!

Snow Chains
You’ll be grateful you packed these if you’re halfway through a ten-hour round trip and the heavens decide to open. Snow chains provide that all-important extra grip during heavy snow. They’ll prevent you from getting stranded on the motorway for hours on end, and you only ever need to pay for them once.

A Blanket
If your vehicle should break down halfway through a trip, you might need to wait for a good long while in freezing conditions. Without any heating to help you out, you’ll need to wrap up. Blankets can also come in handy in emergencies – and if paired with a sleeping bag, they’ll allow you to grab some sleep in the van.

Jumper Cables
Really, you should be bringing these along for every ride you go on. But being that starting a cold engine is more difficult than starting a warm one, cables are more likely to be called upon during winter-time.

Torch
If you need to perform an emergency inspection of a damaged tyre when it’s pitch-black and freezing, then a powerful torch is a godsend. The puny one attached to your phone simply won’t do! You can also use this particular piece of kit to signal passing motorists in an emergency.

De-icing supplies
If there’s one hazard that’s widespread at this time of year, it’s ice. While many fancy newer vehicles come with heated windscreens, the simpler option remains breaking out an ice-scraper. Don’t rely on a credit card – get something heavy-duty and dependable and get scrubbing. Similarly, you’ll want a can of de-icer to hand behind your seat.

Phone Charger
If you’re sensible, then you’re going to keep your phone on charge throughout your journey, via your van’s USB socket (or the cigarette lighter). But if you want to be especially sensible, then it’s worth putting a power-pack between the two, so that your phone is being charged by the power pack, which is in turn being topped up by the van’s battery. That way, if you’re stranded in the middle of nowhere, you can be sure of several dozen hours’ worth of charge.

First Aid Kit
It isn’t just your van that might need some extra attention in an emergency. If there’s a blizzard and you’ve picked up a minor injury, then you’ll be glad that you stashed a fully-equipped first-aid-kit beneath the driver’s seat. If you’re frequently doing long journeys into the middle of nowhere, this is a lifesaving addition to your setup. But even if you’re not, a first-aid-kit is a worthwhile purchase, during winter and just about every time of year.