Where do the Parties Stand on Motoring Issues? 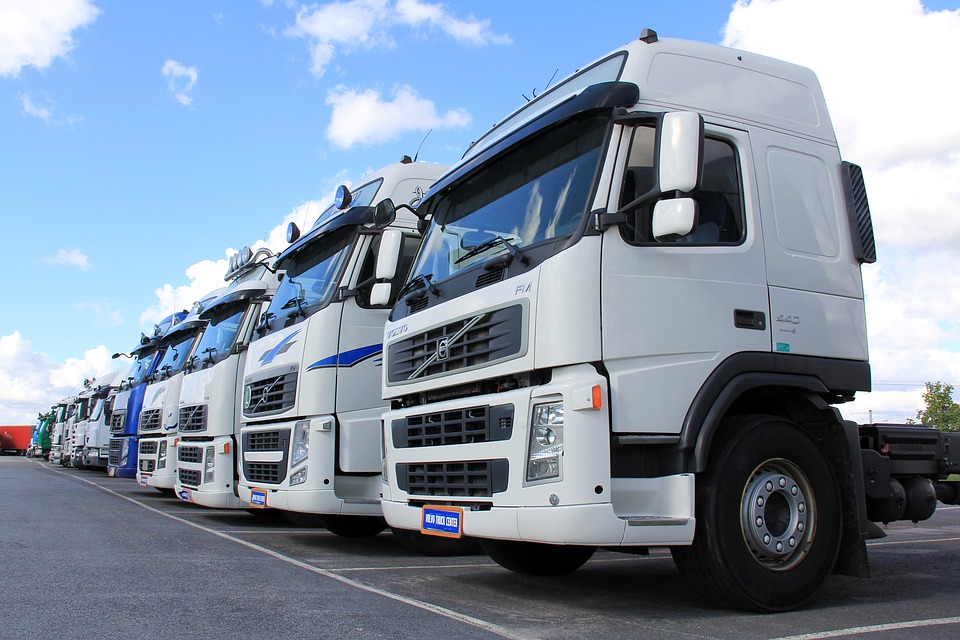 It won’t have escaped your notice that there’s an General Election looming on the horizon. Politics is a subject that’s guaranteed to divide people – and in some cases cause them to shout at one another (and us).

But it’s something that we can’t rightly ignore, especially when the people standing for office are looking to make major changes to the way we all live and work. We’ve all seen the headline-grabbing stuff, but what’s lurking in those manifestos that’ll impact us and our customers specifically? Let’s try to be as impartial as possible as we delve into the sticky, tedious mess of manifesto pledges:

The Greens
As you might expect, this lot have something of a bone to pick with the automotive industry. They’re calling for a bit more urgency, and say that if we don’t cut our carbon emissions to zero by 2030, environmental calamity is going to be the result. If you’ve seen the title sequence of Terminator 2, then you have a fair idea of what to expect. They’re pledging £100 billion per year toward the project, which will mean that all petrol and diesel vehicles are taken of the road.

The Labour Party
Labour are this time promising ‘real’ change, and they appear to mean it. In much the same way, they’re going to be looking to slash carbon emissions. Part of the way they’ll do this is by nationalising the rail service and investing in local buses. Their manifesto pledges to eliminate new sales of combustion engine vehicles by 2030 – which means we’ll have ten years to go electric.

The Liberal Democrats
This lot, as we all know (because they aren’t shy about it) are in it to stop Brexit. Their manifesto also singles out air pollution, which causes 40,000 premature deaths a year and costs the NHS £15 billion. Like the Labour Party, they’ll be banning the sale of non-electric cars by 2030, and they’ll use ‘taxation, subsidy and regulation’ to ease the transition. They’ll also make unpolluted air a legal right, and extend ultra-low emission zones to urban centres around England.

The Brexit Party
The Brexit Party, it must be said, are rather keen to stick to their core message, which is getting Brexit over the line, as soon as possible. That said, they do have other policies, among which is a desire to invest ‘at least’ £50bn in road and rail schemes, funded in part by scrapping HS2.

The Conservative Party
Among the most eye-catching policies in the super-svelte Tory manifesto is a pledge to launch the ‘biggest ever’ pothole filling plan. This basically means that they’ll be spending more money than any previous government – though not necessarily in real terms. To be specific, the costings document reveals £500 million a year for four years. Potholes are a little bit like indigestion and wet weather – few people like them, and thus it’s easy to see why political parties would want to bang on about how they’re going to be dealt with.