What’s Going on With the Price of Fuel? 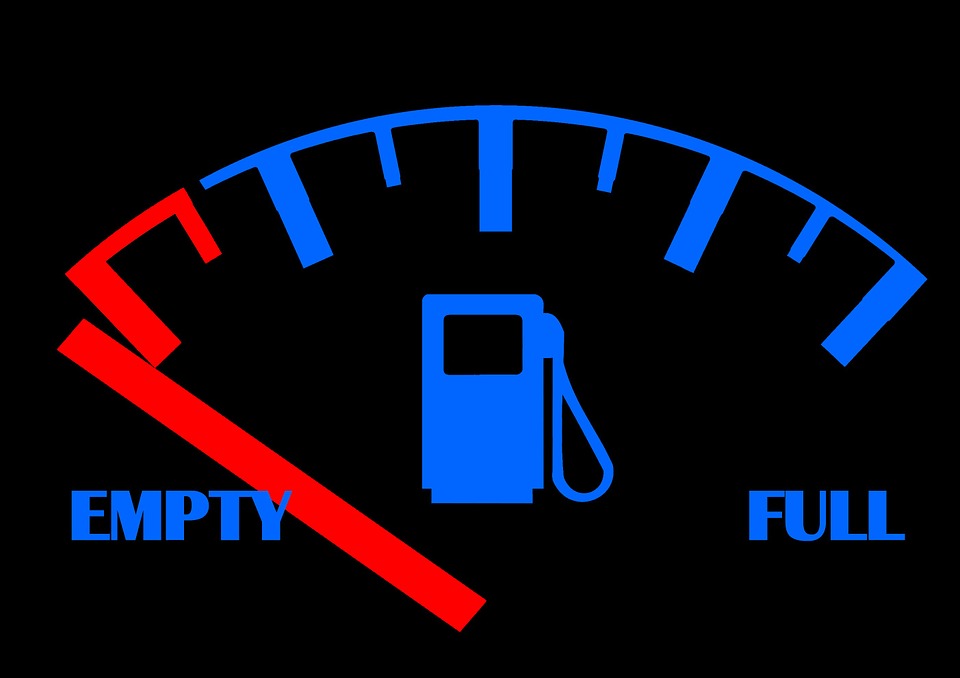 You might have noticed over Christmas that filling up the van wasn’t quite as painful as it was just a few months prior. A fall in the price of oil was reflected at the pumps, with the RAC reporting a drop of around 3p per litre on diesel.

You might feel that this is a welcome relief. But hold on! The price of oil fell by around 15% over the course of December. Even accounting for fuel tax and VAT, we should surely have seen a far more precipitous fall in forecourt prices. So what’s going on?

The answer is that three of the four major supermarket chains are choosing to keep their prices high and enjoy a greater portion of the profits. Given that these supermarkets account for a sizeable proportion of UK fuel sales, and that smaller forecourts generally tie their prices to those of the nearest supermarket, this decision has effected just about everyone in the country with a driving licence. And those of us who drive for a living are feeling those effects even more keenly. The one exception to this rule seems to be ASDA, whose prices are that little bit more aggressive at around £1.25 for a litre of diesel.

A group of MPs have decided that this is an intolerable situation, and have called for an independent watchdog to monitor things and make sure that petrol stations aren’t making too much money. They claim that the average margin on a litre of diesel has risen from 8.6p to 11p over the three months up to the end of 2018. The group state that ‘the perpetual fleecing of 37m UK drivers goes unchecked by a government afraid to take on the oil companies’. Which are fighting words, if ever we’ve heard them.

The chairman of the Petrol Retailers Association, Brian Madderson, was naturally quick to pour cold water on the idea of price controls, citing the practical difficulty of checking prices at thousands of forecourts and deciding the acceptable margin. He proposed a different solution: “If people don’t like high prices, they can go to a cheaper forecourt”.

As annoying and dismissive as this advice might seem, it is undeniably sound – provided, of course, that there’s a cheaper forecourt available. If you’ve got a tight schedule to adhere to and a van filled with goods, then the savings you accrue from driving around in search of a bargain are likely to be outweighed by the increased amount of fuel you’re consuming (and time you’re spending). This is particularly so in rural parts of the country, where the next forecourt might well be twenty miles down the road.

The best solution, for the time being, is to do your research. Pay attention to the price of fuel at several different forecourts along your route. If one of them is more competitive than the others, then reward it with your custom. If they have a coffee machine, a tyre inflator, and charming staff manning the tills, then so much the better!