What are Smart Motorways and How Should We Use Them? 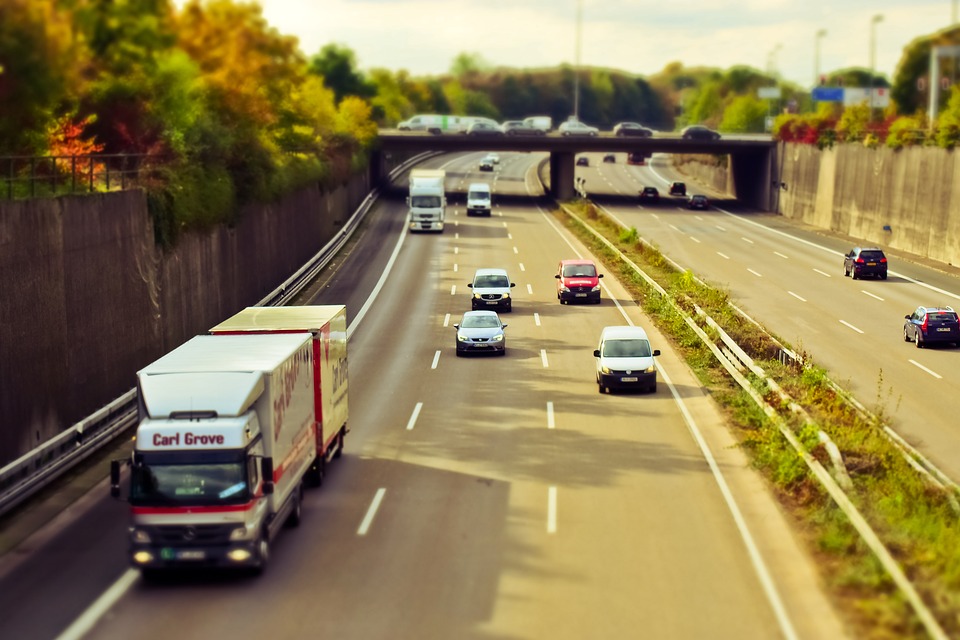 These days, it seems that everything in life has to have the word ‘smart’ bolted onto the front. We take calls on our smart-phones, we look at the time with our smart-watches, we drive around in smart-cars, monitor our water usage with a smart-meter and watch hours of Netflix on our smart-TVs.

Now, this is mostly just a marketing gimmick – after all, who’d want to buy a product that isn’t ‘smart’? But there are some instances where the prefix really is warranted, and a smart-motorway is one of them. But it seems that not all of us are quite so clued-up on how to use them.

Why does the speed limit change?
Smart motorways come with electronic signs which advise motorists of changing road conditions. Among the most obvious of these changes are those to the speed limit. If it’s snowing or raining, the limit might come down to sixty or even fifty. This reduces the risk of someone getting rear-ended.

Besides this, reducing the speed limit prevents everyone from having to constantly speed up and slow down during periods of high traffic. This keeps things flowing nice and smoothly during rush-hour.

If the speed limit is encircled with a red ring (which it almost always is), then it means it’s legally-binding. And since there are cameras fitted to almost every gantry, you’ll want to take the warning seriously.

What’s the point of a red ‘X’?
The red ‘x’ above a lane signifies that it’s closed. This either means that there’s going to be a bunch of workmen digging up the road in a few hundred metres, or that someone’s broken down. Having massive great electronic signs above the tarmac allows the powers-that-be to pass this message on to everyone driving along the motorway. As Rule 258 of the Highway Code states:

“…If red lights on the overhead signals flash above your lane and a red ‘X’ is showing, you MUST NOT go beyond the signal in that lane.”

Which seems pretty unambiguous to us! Unfortunately, the message has not quite sunken in with every driver. According a recent poll by the RAC, just under a quarter of drivers admit to have driven in lanes closed off by a red ‘x’. Perhaps more interestingly, just about everyone says that they’ve seen other people do it.
So what does the law have to say on the matter? In 2017, the Road Traffic Act 1988 was amended to allow those breaking the lane-closure rule to be caught on camera. But this doesn’t mean that you can actually be nicked for doing it – or, at least, not yet.

Even so, we’d suggest taking the advice of the red ‘x’ seriously. After all, you’re only going to have to end up changing lanes further along – and you’ll probably lose time in the process. And you’ll probably annoy the person who has to give way to you!