Top 3 Best Selling Vans If They Were Boxers 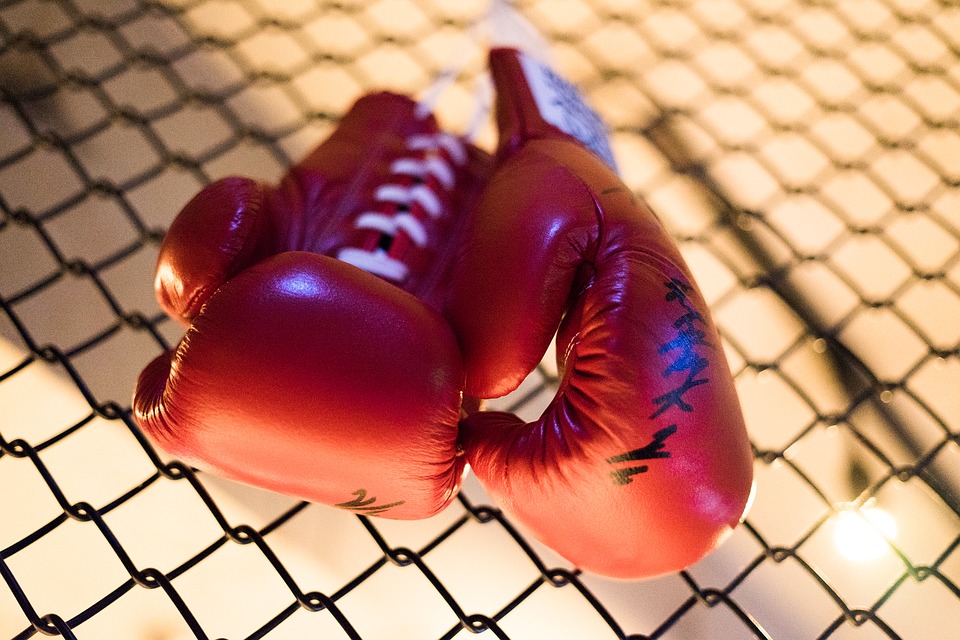 When it comes to things like sports cars and boxers, people will spend hours and hours debating and listing the greatest of all time. Yet for some reason, the epic commercial vehicles of our time never seem to get the same treatment. This never seemed to make sense to us here at BCS given that the commercial van represents the perfect combination of both those worlds i.e. a beautiful vehicle that can take a punch. Now, we know what you’re thinking. Why are you a punching your van? An excellent question, but that’s a list for another day. Today, we’re going to review the top three best-selling commercial vehicles of all time…as if they were boxers. No seriously, stick with it. It’ll be good.

Number 3: The Toyota Hiace (6.7 millions sold)
The Hiace is considered the workhorse of workhorses. In boxing terms, it is probably most similar to sluggers like ‘Irish’ Micky Ward, in as far as the Hiace sticks to a basic format based on brutal practicality making it both dependable and straightforward. Considered by many to be essentially a box on wheels (the Hiace, that is, not Ward), the well-loved vehicle for Toyota is actually technically the fourth best-selling van of all time after the Ford E-series. However, seeing as we are going to talk about another famous Ford van next, we decided to give the Hiace the spot. What can we say. Boxing is a cruel and oftentimes corrupt sport.

Number 2: The Ford Transit (8.4 million sold)
The top-selling van in the UK, the Transit just barely misses out on the top-spot worldwide. As a boxer, the van seems to mimic the indomitable spirt of George Foreman, who is the oldest heavyweight champion of all time having won a title at 45. The Transit is also known for its staggering longevity, with one van in Germany clocking up a total of 999,999km before packing it in. To put that in context, that’s literally like driving to the moon (384,400 km) and back again, realizing you’ve left you housekeys behind and then driving back halfway before your Transit finally gives up. Now what are you gonna do? You’re stuck in the middle of space in a broken-down van. Why did you drive to moon in a van in the first place? That’s what spaceships are for, idiot.

Number 1: The Volkswagen Transporter (12.4 million sold)
Was there ever really any doubt? This long-lived and iconic van series has infiltrated every social space from pop culture and music to camping and, of course, trade work. In terms of famous boxers, the Transporter is similar in nature to…. well, absolutely nobody really. It’s a van for crying out loud. What’s that got to do with knocking people out? The whole comparison is ridiculous and, frankly, we don’t know why anyone thought it would be a good idea. Anyway, what is for certain is that the Transporter is still going strong to this day and is one of more reliable used vans on the market. It is truly a champion of the people…So, maybe a bit like Rocky then, eh? But real. And German. With a nicer nose.