The Problem with Engine Idling? 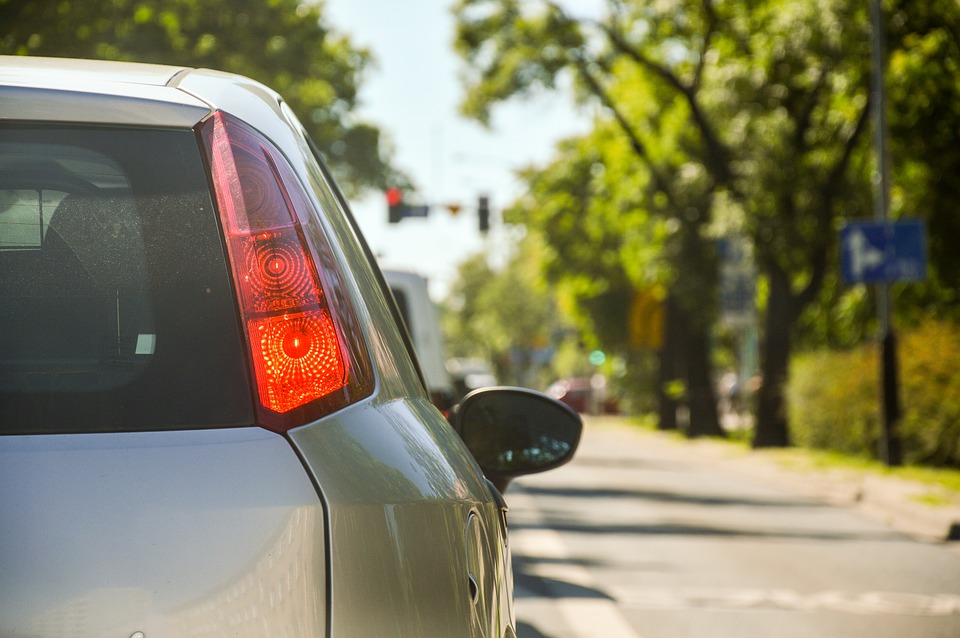 How would you feel if you were pulled up in your van, waiting for someone, and a stranger knocked on your window and demanded that you turn off your engine? For many, this might seem like an unreasonable demand. But the fact is that air pollution is something that increasing numbers of people are concerned about. And thus this is a confrontation that increasing numbers of people will have.

What’s wrong with Engine Idling?
According to the Royal College of Physicians, around forty thousand deaths a year are associated with air pollution. When you’re stopped, you’re still causing air pollution, even though you aren’t travelling anywhere.

Being as we’re getting close to winter, you might find that it’s a bit of a struggle to get the van fired up when it’s frozen in the morning. Thus, turning off the engine might not seem like much of a tempting prospect. If your engine is consistently struggling to fire up, it might be a sign that there’s a deeper underlying problem. Plus, if you’re stopping in traffic, you might decide against turning off the engine, since you don’t want to get stuck and cause a blockage.

Engine idling will also impact your fuel reserves, as your motor will keep guzzling a small amount of fuel during those brief stops. While this might not seem like a significant concern, it can add up over the course of the vehicle’s lifespan.

What about Technology?
As with many things in life, this is a problem that can be fixed with the help of a little bit of technology. You might already have driven one of those vehicles that stops and starts the engine automatically when it comes to a halt. And, of course, there’s the looming prospect of the electric vehicle, which will reduce your emissions to zero (though, of course, the energy generated will need to come from somewhere, and if it’s from burning oil and gas, there will still be emissions).

If you were feeling clever, you might an accusing finger in the direction of parents who pull up outside of a school in a fleet of Range Rovers, and thereby cause enormous amounts of exhaust fumes to be inhaled by the very children who are being saved the peril of a walk home. But the fact is that engine idling is a problem that we should all be aware of. According to research by the RAC, around 72% of drivers want their local councils to get involved, and 44% want officials to have the power to issue fines to correct the behaviour.

It may be awhile yet before this drastic step is taken in your neck of the woods. But that won’t stop schools and other sensitive areas from advertising their presence and urging drivers to switch off, with the help of banners that can be tethered to a suitable fence. Thus, if a fine doesn’t get you, then a sense of lingering, inescapable guilt will.