Speed Limiters: What could go wrong? 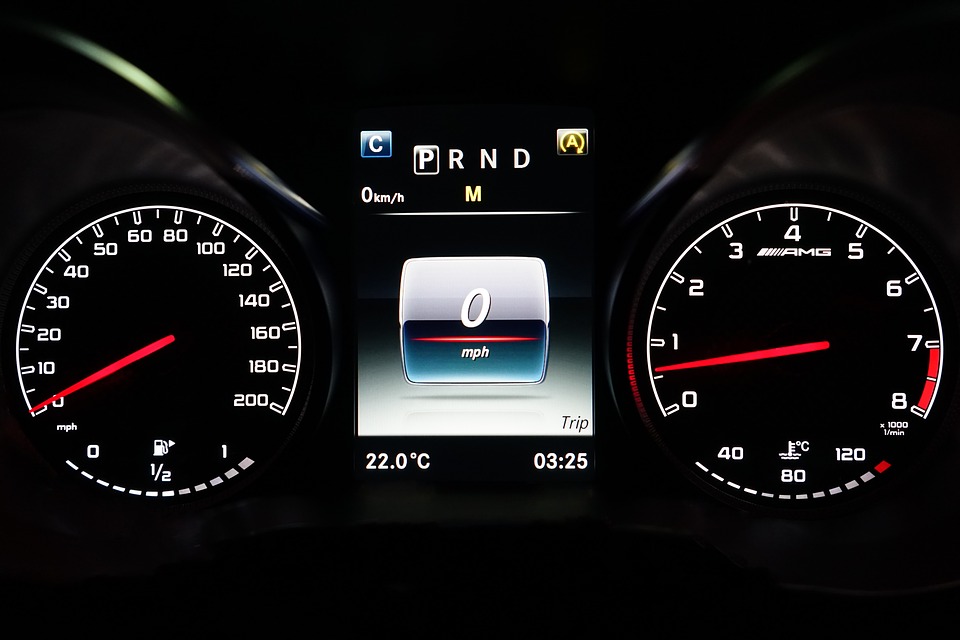 It emerged toward the end of March that the UK is going to be conforming with the European Commission’s new bright idea about road safety, whether we’re in or out. The Department for Transport is well on board with the idea of mandating that every vehicle sold in the country be built with a speed-limiter on board.

Drivers of heavy goods vehicles will be familiar with the frustrating sensation of having their speed capped. But this is something a little bit different. It’s called ‘Intelligent Speed Assistance’, and it uses a combination of GPS and on-board cameras to basically prevent you from going over the local speed limit. It won’t slam the brakes on; it’ll just cut the throttle until you’re under.

Is this such a good idea?
The European Transport Safety Council (ETSC) seems to be aware that this is going to go down rather like a bucket of cold sick, and thus they’d like it phased in gradually. To begin with, you’ll be able to override the tech by pushing the throttle all the way down. Then, when we get to that point, they’ll make the rules stricter.

When is this coming?
You can expect speed limiters to be brought in alongside a load of other new safety features from May 2022 (when the first models are brought in) and then from May 2024 (when every new car in Britain will have them).

The executive director of the ETSC, Antonio Avenoso, is naturally talking this up. He reckons the decision is the best thing to happen to road safety since the invention of the seat belt, and that thousands of lives will be saved over a fifteen-year period. He might as well have also claimed that the EU is the best thing since sliced bread, and that the automotive industry can’t be trusted to safeguard motorists without his help.

What’s wrong with speed limiters?
There may come a point where robots are actually safer drivers than we are – but we’re not there yet. And it’s not just Eurosceptics who are dubious of this proposed change; the president of the AA, Edmund King, reckons that: “the best speed limiter is the driver’s right foot”. He also pointed out, somewhat cheekily, that dodgem cars are speed-limited, and still manage to crash into one another. We’re not sure about that one, Ed – but still, there are good reasons to be sceptical of this top-down approach.

The problem with partial automation like this is that it removes the human brain from the decision-making apparatus. The brain then becomes lazy, and reliant on the assistance. Drivers who don’t have to pay attention won’t pay attention; thus the roads won’t actually become any safer.

Moreover, there are some situations (such as in overtaking) when being able to go faster, temporarily, is actually safer. And what if the technology doesn’t work quite as it should, limiting you to thirty when the motorway you’re driving along passes over a B-road?