Sleeping in the Van: What You Need to Know 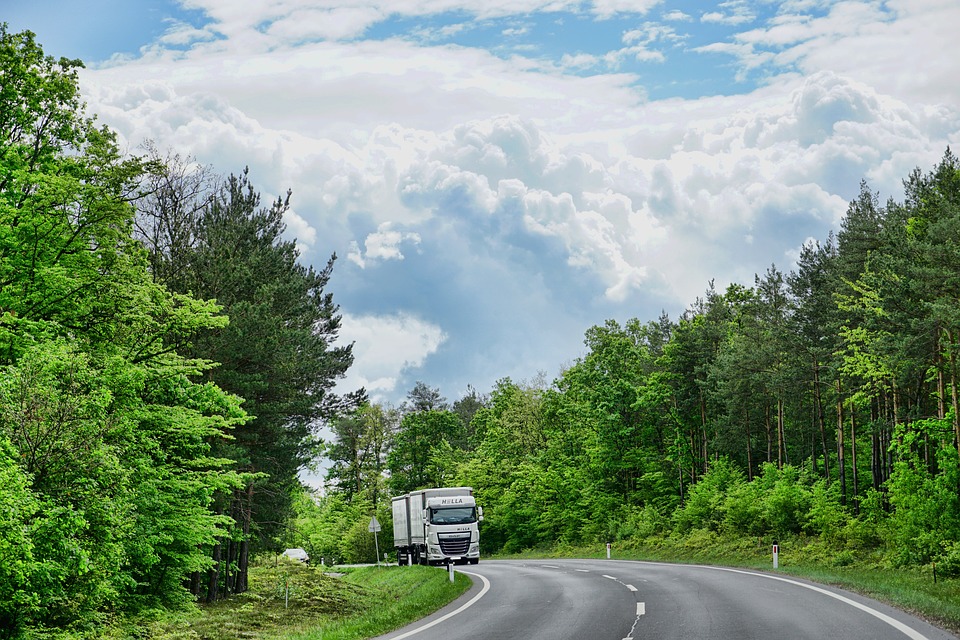 If you’re making frequent long trips that need to be split into multiple legs, then you might be tempted to simply pull up to the side of the road, turn the engine off and clock off for the night. In doing so, you’ll be saving on the price of a room – and over the course of a year or so, these savings might add up to a significant sum. But if it were that simple, we’d all be doing it. It’s worth therefore stopping to consider the upsides and downsides. Which is exactly what we’re going to do in this article.

Can I Drink if I Sleep in my Van?
You might suppose that, provided you’re not driving the van, and you’re going to recover for the next morning, you can get as sozzled as you like. After all, if you’re not sleeping in the driver’s seat, and the keys aren’t in the ignition, then no-one could possibly doubt your intentions. Right?
Wrong! You aren’t legally allowed to sleep in your car if you’re under the influence of drink or drugs. So don’t do it.

Where Can I Sleep?
While it’s possible to park on any public street or car park and go to sleep for the night, you’ll want to bear in mind a few factors, the most pressing of which is probably security. Make sure that your doors are locked, and you’ve parked somewhere that’s relatively secure. Ideally, you might look to park up against a wall so that your vehicle can’t be forced open from the rear.

If you’re parking in a car park, it’s also worth checking that you’re not going to be locked in overnight. A similar problem applies to petrol station forecourts, which sometimes clamp or fine vehicles left unattended for long enough. Now, some stations are laxer than others when it comes to parking enforcement, so you might get away with it. But it’s worth asking before you pull up for the evening.

Is it Worth Booking a Room?
Some of us can happily go for an evening without showering and shaving. It’s down to you to assess how you feel the next day, and how other people feel about you. Basic politeness might dissuade your clients and co-workers from announcing that you look and smell appalling, but that might be precisely what they’re thinking if you’ve gone without changing clothes or showering.

If you’re put off the idea of a motel room, then be sure to investigate a compromise. You’ll find lorry parks spread up and down the nation’s motorways, where you’ll be able to get a meal and a shower before you retire for the evening. Consider stopping at one rather than just pulling up in a lay-by.

In Conclusion
There are some circumstances where it’s just more convenient to sleep in the van overnight. And some of you might be comfortable with it. With that said – we’d advise against making it a habit. Not only are you taking a small risk every time you grab forty winks in a van, but your driving is also likely to suffer on the following day. Sleep is a hugely undervalued commodity, particularly in the world of transit. Don’t make the mistake of neglecting to get enough of it!