Potholes: What are they and Why Are They Such a Problem? 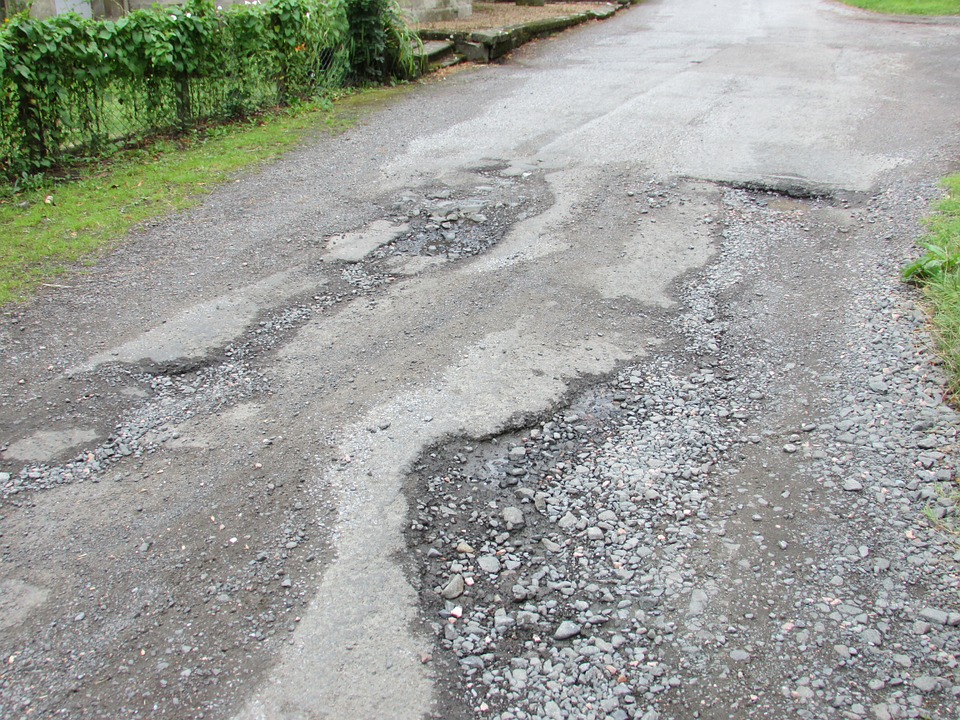 If you were watching the recent budget announcement then you might have noticed, in between Philip Hammond’s side-splitting jokes, that British roads are getting another £25 billion between 2020 and 2025. Included in this number is another £420 million for local councils to spend dealing with potholes. This is on top of the near £300 million they’re already getting to fix this much-derided problem.

Now, £420 million might seem like a lot of money – but according to the Asphalt Industry Alliance, it’s not enough. “It’s just papering over the cracks,” declared the organisation’s Chairman, Rick Green – proving that it’s not just politicians making strides into the world of comedy.

The AIA reckon that local roads in England need a one-off investment of around £8 billion to be up to scratch. Which, of course, they’re not going to get any time soon.

Given all of this news, we thought we’d take another look at pot-holes. We’re all familiar with them. But exactly what causes them, and what should you do when you hit them?

What Makes a Pothole?
Potholes form when water is allowed to move through tiny cracks in the tarmac. When water breaks through certain areas, it begins to pool beneath the road. These underground puddles then freeze during winter.

When water approaches freezing point, it’ll expand ever so slightly. This is the same phenomenon that causes poorly-insulated plumbing to burst open when temperatures drop. The ice pushes up against the road from beneath. When the same body of water is repeatedly freezing and thawing over successive evenings, the tarmac above eventually collapses into the sinkhole beneath.

You might think that this is always going to be a problem in rainy parts of the world like the UK. But Scandinavia receives just as much frost and rain as we do, and yet their roads seem markedly smooth. The fact is that our roads have been underfunded since the crash of 2008, and they’re also expected to deal with enormous amounts of traffic. Not a pleasant combination.

What can I do about Potholes?
Potholes aren’t just a minor inconvenience – they’re a problem that can cause extensive damage to property, and they cost serious business. Perhaps more alarmingly, they can pose a threat to life and limb, particularly for cyclists.

The good people over at Money Saving Expert have put together an exhaustive guide concerning what to do when you hit a pothole. In short, you’ll need to prove that the pothole was responsible for whatever damage your van suffered – which means getting a written note from your mechanic. Most potholes are on smaller A and B roads, for which the local council is probably responsible. Even if the thing wasn’t reported, you might still be able to make a claim. Get the wheels turning as soon as possible for the best chance of success.

If you spot a particularly lethal-looking pothole, then be sure to report it. You’ll be doing your fellow motorists a favour by providing the council with an incentive to keep the roads in good nick, and in the long-term you’ll save the taxpayer money in compensation payouts.