Maintaining your Van this Winter 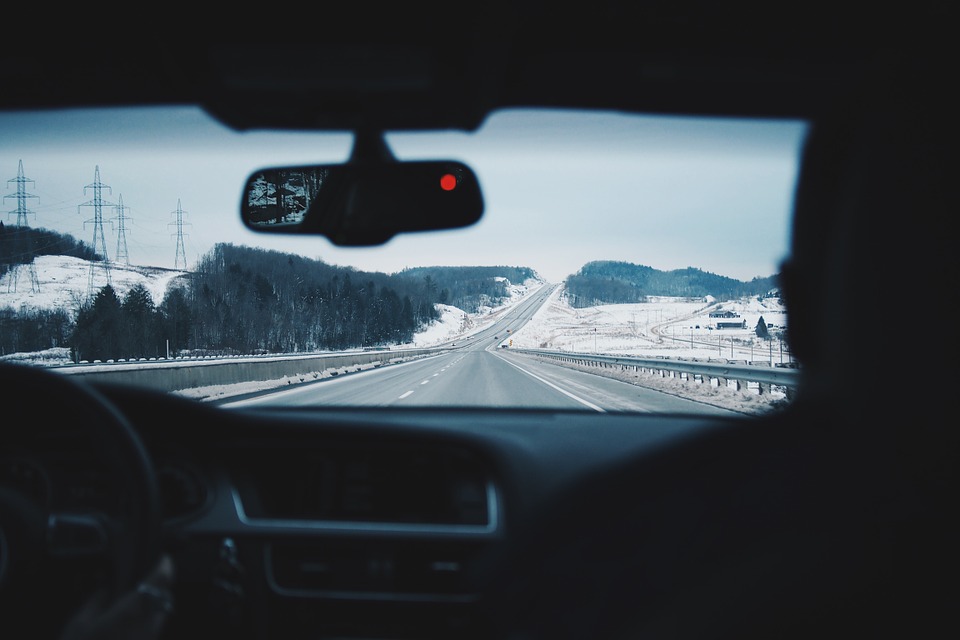 The weather poses your van with a range of challenges. In the summer, it’ll cause the engine to overheat and break down; in the winter, freeze-thaw cycles will chew up the metal protecting your fuel tank, and corrode the connections leading to your battery.

Of course, it’s better to prevent this sort of damage from occurring in the first place than to try to repair it after it’s happened. And there’s no better time of year than now to do those little jobs that’ll save you considerable trouble in the long-term. Let’s get started!

Replace your Wiper-blades and Top Up the Fluid
Plain old water won’t do the job at this time of year – you need just a little bit of that freeze-resistant screenwash instead. You can buy the stuff ready-mixed, but if you want to save yourself a few quid you can buy the concentrate and mix it yourself. Wiper blades are at their most effective during the first 12 months of their life, so you might also want to replace these – that way you’ll be able to see where you’re going the next time you’re stuck out in a hailstorm.

Change the Oil
The performance of your vehicle’s oil will change considerably depending on the temperature, which will affect its viscosity. There’s a balance to be struck here: when you first start the engine, you don’t want treacly oil being forced through your engine, stopping the motor from turning. But at the same time, you don’t want oil that’s so thin that it doesn’t adequately protect your engine. Your van’s handbook will come with precise oil recommendations for wintry conditions – we’d suggest taking a look at them and sticking with them.

Check the Battery
If your battery isn’t able to hold a charge, you might find yourself stranded. Check the contacts yourself for signs of corrosion, and have it looked at by your mechanic. You don’t want to regret failing to do this when you’re stranded in the Scottish highlands in the middle of a blizzard!

Switch to thicker tyres
If you’re making frequent trips to more remote parts of the country, then a set of high-traction tyres might make all the difference. If you’re racking up hundreds of miles, then the extra grip might well pay for itself in fuel – and it’ll save you expensive repairs when the Fiesta in front of you decides to perform an emergency stop.

Get Snow Chains
On the handful of occasions where the UK receives protracted snowfall, the country usually grinds to an unseemly halt. Here’s where a set of snow chains comes into its own. Keep them in your glove compartment and break them out whenever the white stuff starts piling up – you’ll be glad you did when you’re home for a cup of tea when everyone else is forced to abandon their vehicle at the foot of the local hill. There are a few other items we’d suggest keeping in your van for the season – but that’s for another article!