Local Councils to be Given Power to Fine Moving Traffic 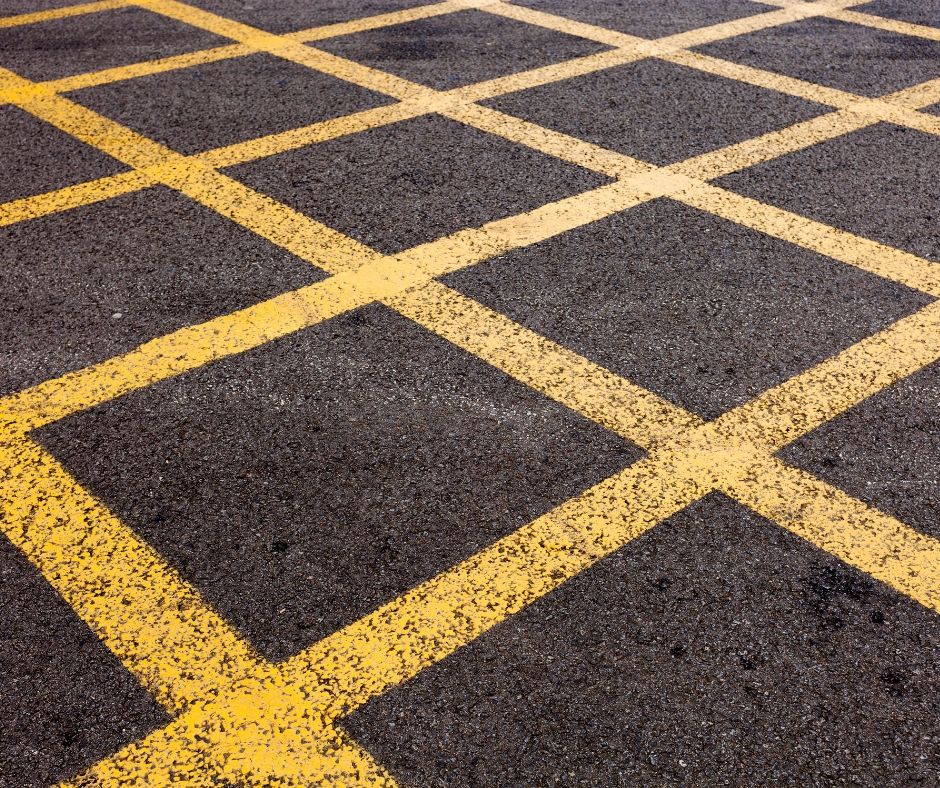 If you’ve ever driven through London (or Cardiff), then you’ll have run the risk of being hit with a £130 fine for stopping in a box junction. This sort of fine can be issued by the local council without the involvement of the police.

Now, a group of MPs have called for these powers to be rolled out to councils across the country. If they get their way, then we’ll all have to be more wary about the way we drive. At present, part 6 of the Traffic Management Act 2004 allows Local Authorities to hand out punishments if you park in the wrong place, or drive in a bus lane. The suggestion is that this list be extended to cover moving traffic offences, like stopping in a box junction.

Why the change?
So what’s motivating this change of thinking? The Transport Committee justify it on the grounds that it’ll take the strain off the country’s overstretched police services. Of course, the committee doesn’t have the power to simply hand the police more money – and so this is their way of getting around it.

According to the TC, local authorities have superior knowledge of local junctions. They’re therefore well positioned to deal with policing them. This is a rather charitable view of local politicians and their incentives. Just look at the way brutishly inconsistent manner in which parking offences are dealt with and you might get an idea of why eyebrows are being raised.

What’s the problem?
As RAC spokesman Simon Williams points out the Indy, the proposed changes “could lead to local authorities being inconsistent in their application of road traffic law.” Before adding, ominously: “There is also a risk that cash-strapped authorities may see it as a lucrative revenue stream.”

We’d say that this is less of a risk than a nailed-on certainty. When greater powers are given to hand out fines, then you can be fairly certain that more fines will be handed out.
Now, some of you might be thinking that this is all perfectly well and good. If you don’t want to receive a whopping fine, then don’t stop in the middle of a box junction. But in reality, life on the road doesn’t work this way. Sometimes the person in front of you will force you to stop to avoid a collision. And, let’s face it, some box junctions are just not very well thought-out.
The rules of the road and the rules of common sense are often at odds with one another. Are the bureaucrats at your local council going to be understanding if, through no fault of your own, you’re forced to stop in the middle of a box junction? Probably not, if all of their road funding plans are dependent on them fleecing the hapless British motorist whenever they can.

For the best chance of appealing such a fine, you’ll want dash camera footage – so, now’s the time to get one installed. We’ll wait and see what comes of this report, but the chances are you need to get into the habit of looking out for big yellow cameras set up next to box junctions.