Keeping Cool in Your Van 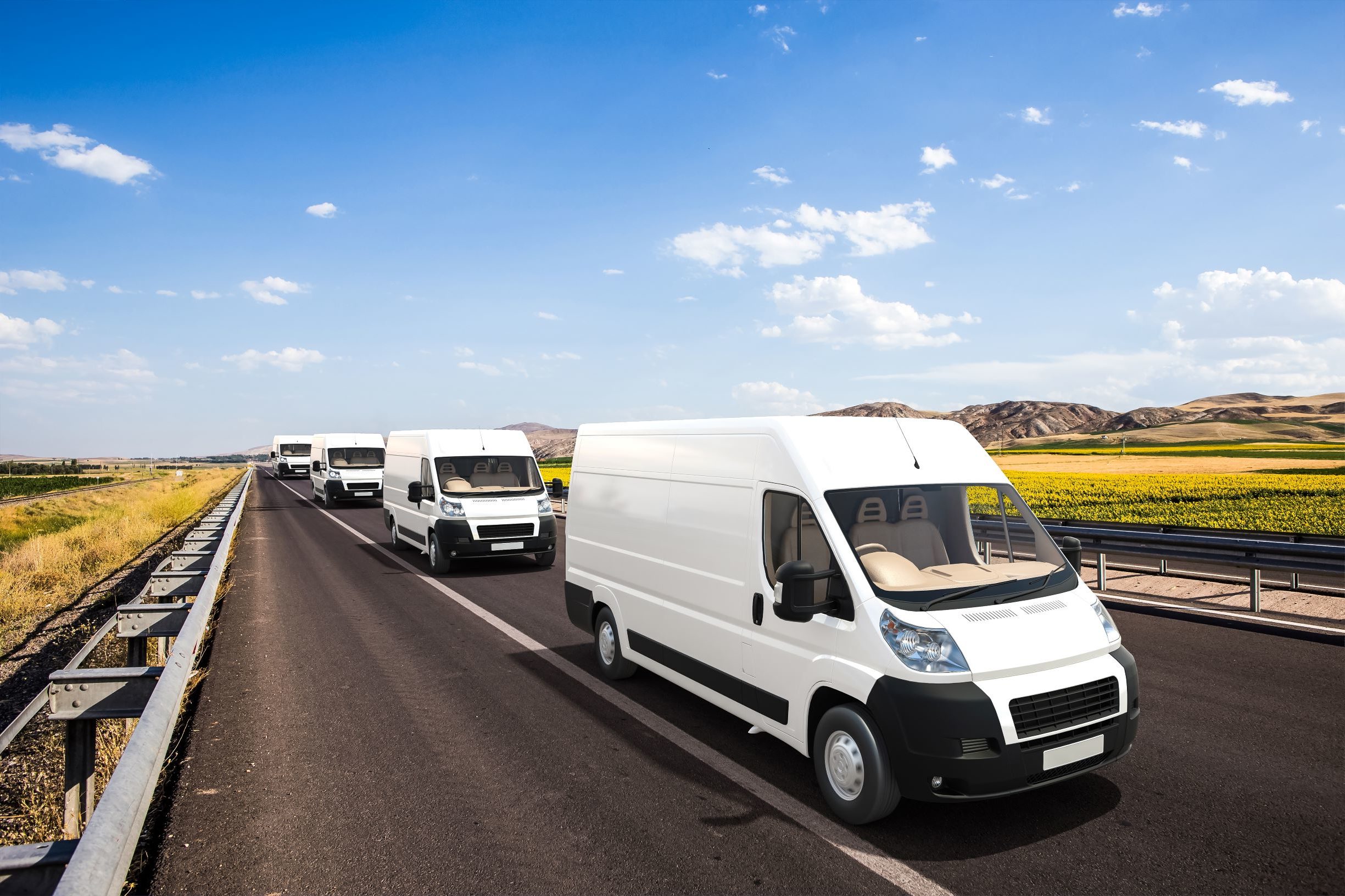 The sun has finally got his hat on and come out to play, and motorists across the country are being once again forced to sit sweating in baking-hot traffic jams for several hours a week. In some circumstances, you might find yourself forced to sit in the back of the van for even longer. In the case of camper vans, this is even more gruelling, as you’re going to be sleeping in there, too!

But take a few sensible steps, and it’s easy to keep a van cool – or, at the very least, tolerable. Let’s run through a few of our favourites.

Hydrate
You need water to live, and when you’re sweating buckets, you’ll need more of it. Keep a backup water-bottle in the van so that you’re never short. If you lose too much water, then you’ll suffer headaches, dizziness and nausea. And you’ll probably be tough to work with. Alcohol, we’re sorry to say, does not count.

Don’t charge stuff
Leaving things to charge in the van will produce heat. Just think of the power supply on your laptop – it’s like a warming brick. This is even more true of things like fridges, as these are especially designed to remove heat from the interior and radiate it outwards.

Get a Fan
It might sound obvious, but a few strategically-placed fans can help you to keep cool. When your skin becomes soaked with sweat, it won’t be able to transmit heat away from your body as efficiently. By drying out your skin with a fan, you’ll be able to get that heat away more easily. If you’re spending a lot of time in the rear of the van, then you might even consider installing an extractor into the roof.

Open a Window
Here’s another obvious tip. It’s a fact that the interior of your van is going to get hotter than the exterior when it’s under direct sunlight. Think about it: it’s a giant metal box! But by opening as many windows as possible, you’ll allow the warm air inside to intermingle with the slightly-less-warm-air outside.

Get a cold-pack
If you’re spending a lot of time driving through the boiling heat, then it might be worth investing in a cooling gel pack. The principle is simple: you stick it in the freezer overnight, and the gel becomes cold. Over the course of the day, it’ll sit around your neck and shoulders, keeping you comfortable as you drive.

Insulation
There’s some disagreement about whether insulation is worthwhile. If you park the van in the sun for long enough, then the interior is eventually going to heat up, no matter how much you invest in air-gaps and padding material. On the other hand, insulation will help to keep things warm during the winter, too, so it probably can’t hurt to look into it.

Spend Time Indoors
Most of us tend to dump the van on the street or in a driveway. But if the opportunity’s there, it makes sense to park it in a shady spot. That way, when you get back after a hard day’s graft, the thing won’t have turned into an oven on wheels.