How Long Can Your Safely Drive Without a Break? 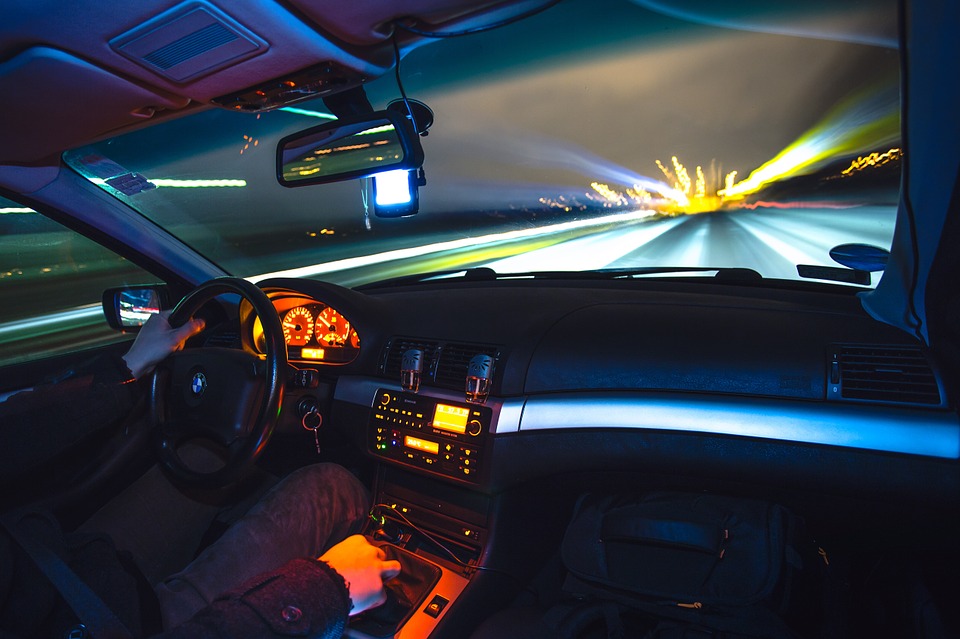 A van is a wonderful thing, capable of traversing long distances on a single tank of fuel, and transporting all manner of heavy goods at the same time. And many of us take advantage of this by pushing the vehicle to its absolute limit, driving all the way to central Europe and back without so much as stopping for a Big Mac.

Now, this isn’t a practice we endorse. Driving (and particularly motorway driving) is exceptionally tedious stuff, and just the smallest lapse in concentration can be deadly. Research by the RAC revealed than most of us drive beyond the recommendation of just two hours behind the wheel in one go (that’s the bit we all remember from rule 91 of the Highway Code). And around 28% of us are driving for more than five hours without a break, which is beyond the legal limit of four-and-a-half hours stipulated by EU law.

What can we do about tiredness?
So, what’s the problem with excessive fatigue, and how do we deal with it? Well, firstly, there’s the chance that you’ll fall asleep at the wheel. And obviously, the more sleep you need, the more likely you’ll be to drop off. This is especially the case if it’s the middle of the night, and everyone else in the van has decided to grab forty winks.

But even if you don’t fall asleep at the wheel, a lack of decent sleep can cause problems with the parts of your brain that recognise patterns and solve problems – exactly what’s required when you go for a drive. And even if you’re not tired, driving over a long period is monotonous, and your levels of concentration will naturally diminish as time wears on. Even stretching your legs for five minutes can make a massive difference to how good you feel, as anyone who’s stopped off around an hour from home and then sailed through the final leg of a journey will be able to tell you.

Get some Sleep
The Highway Code suggests taking a fifteen-minute nap and downing two cups of coffee to perk yourself up. While we’re sure a siesta and a double espresso is a great cure for drowsiness, it’s not exactly the best stand-in for a decent night’s sleep. And the same goes for energy drinks. If you’re catching just a few hours of sleep a night and then picking up two of those massive cans of Red Bull from the petrol station, the chances are that you’re going to lose the ability to get that all-important quality sleep. And if you’re doing this every day of the week, then the problem will get progressively worse.

For those of us who are driving for hours on end every day, it’s easy to feel as though we can handle longer stints in the saddle. A ten-minute break every two hours is, after all, going to add to the overall journey time, and many of us understandably prefer to get there, get back, and clock off as soon as possible. But the science doesn’t lie – you’ll feel better, and be able to drive safer, if you’re refreshed and alert. So take a break!