Hands-free Phones: just how Dangerous are They? 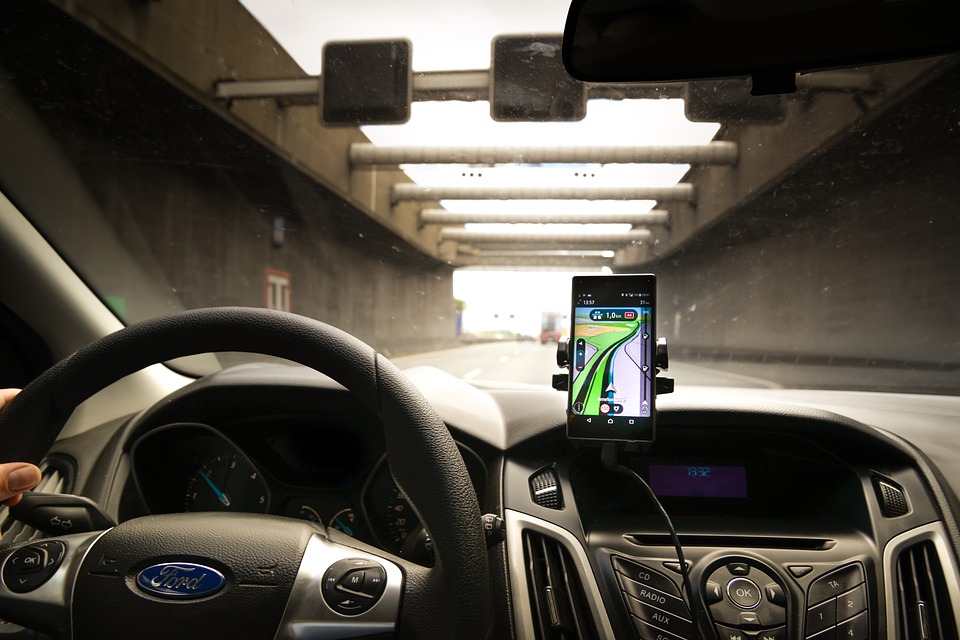 Since 2003, we’ve all been banned from using our phones while driving. Picking up a phone and placing it next to your head means that you can’t steer the vehicle and change gears. The same goes for texting, tweeting, and scrolling through Instagram: they’re all insanely dangerous activities if you’re at the helm of several tons of metal.
In the wake of this law, we’ve all made the switch to hands-free mobile. Most modern cars come with the function built right into the dashboard. It’s convenient, it’s easy, and many of us couldn’t function without it.

But recent evidence has given us all cause to doubt this thinking. A Commons Transport Select Committee (one of those groups which talk endlessly about what the law should be before it actually becomes law) met last month to scratch their chins about the issue. They heard plenty of experts share their dim view of the practice. One expert, in fact, told them that talking hands-free caused “essentially the same” level of distraction as being at the drink-drive limit. You can read the committee’s report here, if that’s the sort of thing that interests you.
Now, this might seem totally bonkers, so let’s see if we can wade through a few objections.

What about other distractions?
One common objection to this stuff is that, while hands-free is certainly distracting, it’s no more distracting than listening to loud guitar music, or listening to the commentary of an exciting football game, or even conducting a conversation with the person next to you. There might be some truth in this. However, there is one notable distinction to be drawn here.

Most driving accidents occur in just a few hotspots. These are the locations where your attention is taxed to its maximum. Junctions, blind corners, motorway slip-roads: they all require that we concentrate hard on the task at hand. If you’re driving with a passenger next to you, they’ll know that it’s time to shut up when this sort of situation presents itself. Unfortunately, the person you’re talking to on a hands-free phone won’t know to do this, as they’ll be unable to see what you can see. By the same token, you’re unlikely to pay much attention to what’s being said on the radio while you’re waiting for a gap to pull out into a busy road, or to the amazing guitar solo being played while you’re driving past a school at home-time.

What can I do?
It might be that in the future, even hands-free phone calls become illegal. This would certainly make it difficult for many of us to do business; if you’re travelling up and down a motorway all day long, and you need to field calls constantly, then finding time to pull over might not be practical. Still, there are things you can do to ensure that the call is taken safely.

First, don’t be afraid to not take a call if you’re driving in poor conditions. If you’re sandwiched in between two lorries and it’s chucking it down with rain, it might not be appropriate to pick up. Second, you shouldn’t be afraid to tell the person on the other end of the phone to wait for a moment while you deal with some tricky piece of driving – even if they do happen to be an important client. Thirdly, if there’s another person in the van with you, you might consider having them take the call rather than putting it through hands-free. That way, you’ll stay ahead even of future changes to the law!