Ethylene Glycol and the Risks it Poses to Pets 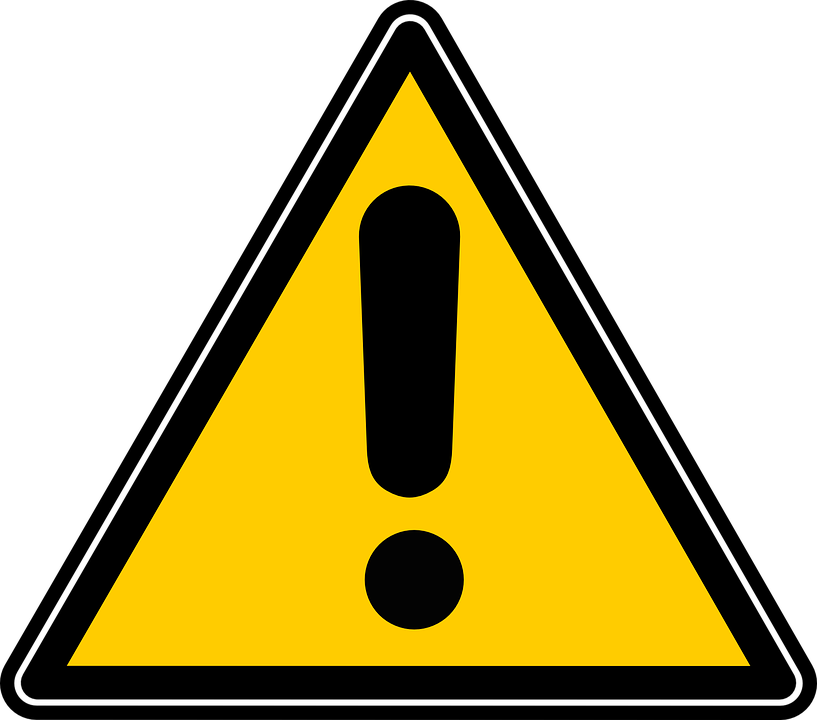 At this time of year, anti-freeze poisoning among dogs and cats is a pressing concern. Pets find the stuff left out in the open, or leaking under parked cars, and decide to investigate. Just a few teaspoons of the ethylene glycol, the active ingredient in many anti-freezes, can be fatal; once ingested, it breaks down into two highly toxic acids and causes calcium crystals to form in the kidneys. The problem is made worse by the fact that the substance has a naturally sweet aroma, which might tempt many an unsuspecting animal to drink a lot of it.

Before we go any further, if you suspect that an animal has ingested this stuff, then it’s critical that you get them to the vet as early as possible. Every second counts in preventing fatal damage to the internal organs.

How can I tell if an animal has ingested antifreeze?
The first twelve hours or so after drinking antifreeze, your pet might appear to be drunk. They’ll stagger around, drool, and become lethargic. They might start to vomit. After around twelve hours, they’ll enter into a second phase of symptoms, where they’ll appear less like they’re drunk, and more like they’re undergoing severe exertion: the heart-rate will soar, and they’ll start to hyperventilate. Their muscles may go into spasm. In the unlikely event that they survive this, they’ll then suffer severe kidney failure as a result of the substance crystalizing in the excretory system.

Where else is Ethylene Glycol Found?
As well as anti-freeze for your van’s radiator, you’ll also find ethylene glycol in brake fluid, motor oil and de-icer, albeit in much lower concentrations. Check the bottle and find out for sure.

How can I prevent poisoning?
In most cases, it’s better to prevent something unpleasant from happening than to try and address it after the fact. And so it proves with anti-freeze. But what can we do to prevent anti-freeze poisoning?
Well, the first steps are probably the most obvious. Store antifreeze well out of the reach of pets and small children, and keep it contained in its original bottle. Check under the van every so often for leaks, which are particularly common in winter, when freezing weather is able to break apart the metal tanks that keep the engine’s vital fluids safely contained.

If you notice a spillage, then have a bag of sand to hand to soak it up. Once it’s been safely absorbed, dispose of it in a sealed container. Then scrub the affected area with soapy water, being careful that none of it finds its way into the drain.

What alternatives are available?
Anti-freeze manufacturers are aware of the problem, and thus many of them include special bitter flavourings that make the substance less palatable to household pets. If you’re really worried, a better solution is probably to look for a product containing propylene glycol rather than ethylene glycol. The former is nowhere near as toxic as the latter, and thus you’ll be able to use it safe in the knowledge that it’s never going to poison anyone’s beloved family pet.