Dealing with an overheating van 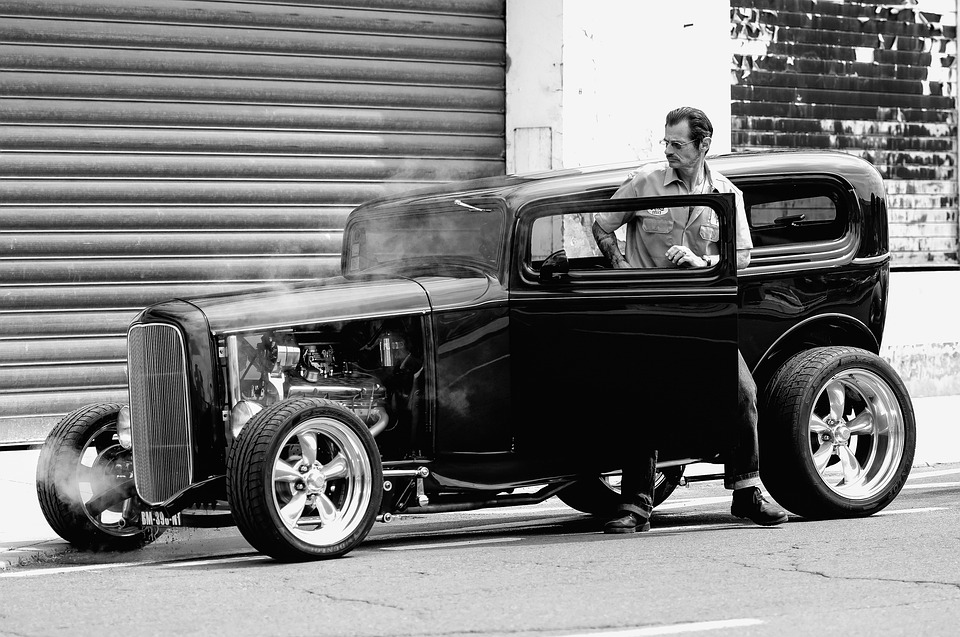 Summer is here. The sun is shining. Birds are singing. Ice-cream vans are once again doing the rounds. Angry conversations about England’s dismal World Cup campaign are imminent. The nation’s van drivers, naturally, can look forward to spending quite a lot of their time sitting idle in heavy traffic, watching their temperature gauges creep steadily upward.

Overheating engines are worth paying attention to. They tend to suffer from all manner of knock-on problems, and so should be checked regularly. After all, there are more pleasant ways to spend a summer’s day than waiting for a tow-truck by the side of a scorching-hot motorway!

Check the radiator
Your engine is kept cool by a radiator, whose job it is to disperse heat away from the interior. You’ll find a fan on one end of it, which will blow that hot air away more quickly. If this fan breaks, then this won’t happen. Check that the blades are able to move freely. If they can’t, it’s time to replace the fan.

You’ll also want to check the fins of the radiator itself. If they’re filled with gunk that’s gotten thrown up from the road surface, then air won’t be able to pass through. While you’re here, you should also check for leaks: if all the coolant is draining away before it has a chance to circulate, then it won’t be able to do its job.

You can manually check the coolant levels while the engine is cold. The radiator cap should come off with a pop. If there isn’t enough coolant in there, then the chances are you have a leak somewhere. Locate and deal with it before topping up again.

Check the thermostat
If the thermostat doesn’t work, then you won’t have any means of knowing when the engine is overheating. And neither will your van’s coolant-controlling circuitry. Follow the hose from the radiator to the thermostat housing. When the engine turns on, the thermostat valve should open only after the engine has reached temperature. If coolant starts flowing immediately (or not at all) it’s probably time to replace.

What if I’m overheating?
If you’re driving merrily along and you notice symptoms of overheating, then you might be tempted to panic. But there are a few things you can do to minimise the damage. The first is to shut off your aircon, which will remove some of the strain from the engine. You might even turn on the heater and blow warm air into the passenger compartment – and away from the engine. Yes, if you’re already soaked in sweat and stuck to the seat, then this might be disgusting. But it’s better than having the engine give up.

If you’re stuck in traffic, then be sure that you aren’t over-revving or over-braking, as this will distribute warm air through the engine. At the earliest opportunity, you’ll want to pull over and open the bonnet so that the engine can cool down. Don’t try to fiddle with the radiator until it does, though, unless you want to add agonising burns to your list of worries.