Clean Air Zones in Leeds: What you Need to Know 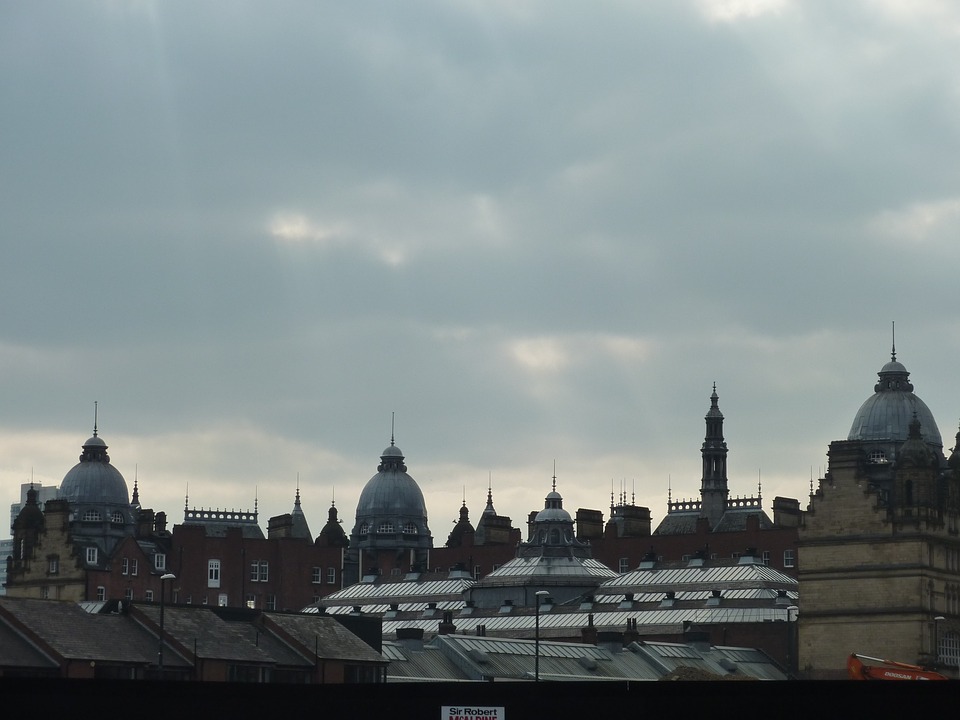 The imminent arrival of clean air zones is setting off something of a wave of panic among our customer base. But we’re pretty sanguine about the matter. There are a few misconceptions around the issue, which we thought we’d take the time to clarify.

The idea behind a CAZ is simple – if you drive a vehicle which puts out the wrong amount of CO2 (and other unpleasant pollutants), then you’ll be asked to pay to get into the city centre. This will eat into the operating costs of the nation’s polluting vehicles. Thus, over time, the air in city centres will become just as fresh and invigorating as that of a remote mountainside.
In the UK, this sort of change has been a long time coming. In 2015, the Supreme Court ordered ministers to do something about inner-city pollution: “The new government, whatever its political complexion, should be left in no doubt as to the need for immediate action to address this issue” said the justices at the time, unanimous in their displeasure.

Naturally, ‘immediate’ means quite a different thing in the world of politics than it does elsewhere. And so, four years later, we’ve seen a new ultra-low emission zone rolled out in Central London, set to be expanded to cover the whole city by 2021. Further north, we’ve got two more CAZs on the horizon in Leeds and Birmingham, to be rolled out in January 2020. Most of our customers are going to be more concerned with the former.

Clean Air Zones in Leeds: is my Van going to be affected?
The first thing you’ll notice if you take a look at the council’s guide to the new zones is that it’s only taxis, buses and HGVs that are effected from January 6th 2020. They’ve even gone so far as to rule out most of us with the help of a big blue box:

“Light goods vehicles, private cars and motorcycles will not be charged for driving in the zone regardless of their emissions standard.”

There are, obviously, other exemptions – Leeds council aren’t going to be asking ambulances, school buses and military vehicles to start coughing up. But the headline news is that no, vans aren’t going to be included among the charged vehicles any time soon. Moreover, some industrial areas will be entirely exempted until at least 2025. After all, if a lorry is just going to stop off in Grangefield and then get immediately back on the ring road, then it’s going to have minimal impact on air quality in the city centre. You can check out the full list of charges here.

Clean Air Leeds have explained their decision not to charge private vehicles in a fairly exhaustive Facebook post. They list eight reasons for the decision, most of which seem to amount to ‘we’re not going to do this as it would annoy too many motorists’. In the process, they’re risked the wrath of the city’s taxi drivers and eco-warriors. So…erm…rather them than us!