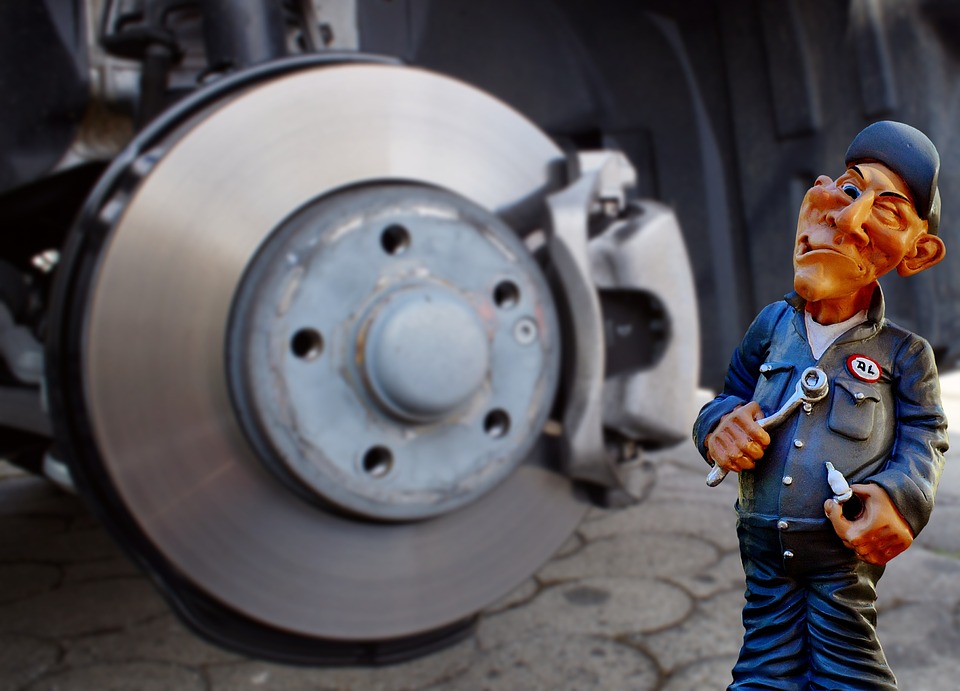 Today we are going to offering advice on some car maintenance red flags that you really shouldn’t ignore. These are signs and indicators that often mean something is broken or deteriorating in your car. Now, at BCS, we pride ourselves on our dedication to offering measured and impartial advice to help clients and readers optimize their time and maintenance budget. However, we also possess an insatiable appetite for servicing cars. It almost obscene. Seriously, it’s literally all we want to do. Consequently, in the first part of each advice segment we are going to give you an impartial, nuts-and-bolts breakdown of what each red flag can mean based on our years of experience in car maintenance. Then, in the second part, we’re going to give you a worst-case scenario to see if we can’t scare you and your car through the door.

Disclaimer: These worst-case scenarios will be heavily influenced by the last movies we watched and may not be ‘true’ in the strictest sense.

Red flag number 1: Weird noises
We’re not talking about the bizarre sounds emanating from your children’s iPod or that rhythmic thumping from the car boot that you later thought sounded a lot like Morse code (although, admittedly, you really should get that last one checked out as well.) No, instead we mean the many different kinds of grinding, scraping and whining that can burst forth at a moment’s notice. These can indicate a variety of different issues, few of which are anything less serious. Whining from under the bonnet can indicate a loose belt. Squealing when braking can be caused by worn out brake pads. Loud noises from the exhaust area could mean a crack or hole in the pipe. All of these issues have to potential to exacerbate if left unchecked.

Worst case scenario: Your exhaust falls off; your timing belt snaps and your brakes fail at a crucial moment. Alternatively, none of these things happen but the noises continue and slowly start to drive you mad until one day you quit your job, leave your family, change your name to Justin Bieber and move to the States to begin a successful music career. Some would call it a fate worse than death.

Red flag number 2: Dashboard lights
Dashboard lights can indicate a number of different things and the meanings can vary depending on the model of the car. It’s a good idea to check your car’s manual to find out the specifics. However, one of the most important indicators to keep in mind is the Check Engine light. This can activate for something as minor as a loose fuel cap, or it could indicate something more serious. However, a flashing Check Engine light should never be ignored. You should also keep an eye out for any kind of spots under the engine when parked. Oil spots can indicate a problem with the lubrication system. Green spots can reveal of radiator coolant leak, which is doubly troubling as radiator coolant is also toxic for animals.

Worst case scenario: Your engine explodes. Remember that bit in Speed when the bus hits the grounded airplane and they both blow up. It’d be like that, but way worse. And then your dog dies.

Red Flag Number 3: Steam or smoke
Steam coming from the engine is usually caused by an overheating radiator. While not dangerous in the immediate sense, it is something you should get checked out as soon as possible. Blue smoke, on the other hand, should never be ignored as it is normally caused by burning oil. In this case, you should stop your car at the next safe opportunity and get it towed.