Average Speed Checks Explained: How do They Work? 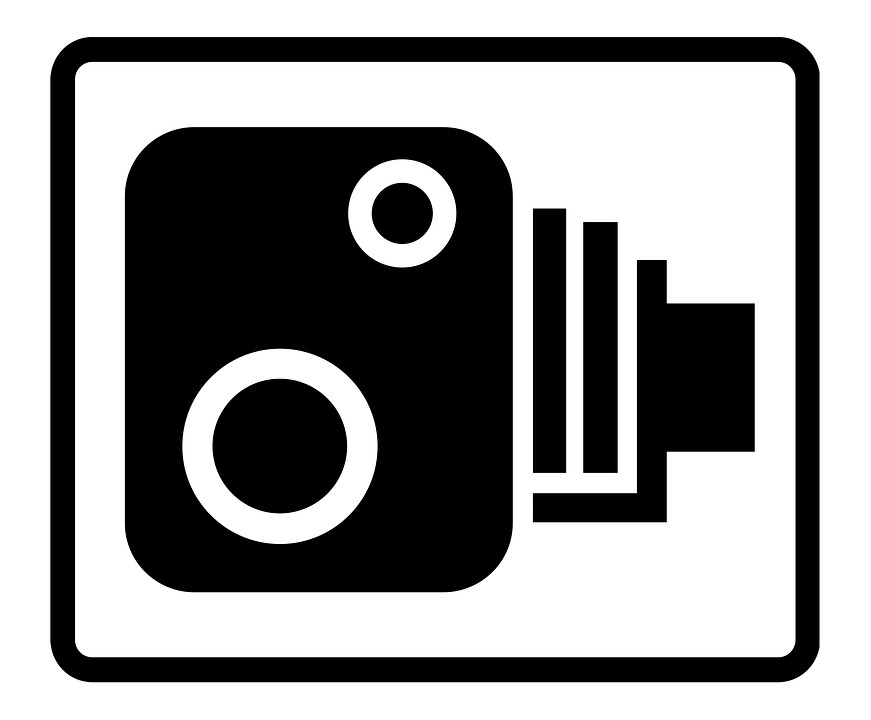 If you’ve ever caught sight of a series of white lines on the road surface and had to slam on your brakes, then you’ll probably appreciate that a speed trap can often do more harm than good. Average speed checks have been linked with safer roads, and they’re getting cheaper as the cost of building the cameras comes down over time. It’s therefore worth spending a few moments pondering what it is that they actually do.

How is average speed measured?
The principle behind an average-speed check is a simple one. Two cameras are placed a given distance apart. If you cross that distance in a quick enough timespan, then they’ll know that you must have been speeding.

How can I fool an average-speed-camera?
The point of an average-speed is to determine whether you’ve been speeding. So one sure-fire way to deal with the problem is to refrain from speeding. But if you’ve just noticed that you’re halfway through a speed check and you’ve been doing five miles over the limit for the past ten minutes, then this advice might not cut the mustard!
Unfortunately, unless you know exactly where the two cameras are, and you’ve very good at mental arithmetic, you’ll find it impossible to work out exactly how much to slow down by. You’re instead going to be playing a guessing game.

Another tactic, preferred by a minority, is to try to hide behind the vehicle in front of you, so that the camera can’t see your number-plate. This is idiotic for several reasons. Firstly, the camera might be on the rear of the gantry rather than the front. Secondly, you’ll need to hide behind a big vehicle, like an HGV, if you want to be able to get away with this without tail-gating the car in front of you. Thirdly, you’re going to end up getting caught tail-gating on camera, and potentially being done for dangerous driving. So don’t do it!

How do I know if I’ve been caught?
There’s no need to flash a driver in an average-speed check, as the camera isn’t taking a series of rapid shots in succession, but simply recording the presence of your vehicle in a location with a time-stamp attached. This means that you’re not going to know you’ve fallen foul of the trap until you get a letter in the post with a hefty fine attached.

Can’t I just switch lanes?
Readers of a certain vintage might recall being told by Jeremy Clarkson that average speed cameras can be fooled by simply switching from one lane to the other. This advice might have been defensible back in the day, but cameras have since gotten a great deal more sophisticated. In short: no, this doesn’t work, and hasn’t worked for a long time.

Average speed checks (and other speed-cameras) can be aggravating, particularly when the punishment is obviously intended as a cash-cow rather than a genuine safety measure. But they’re here to stay – and so you’d better get used to looking out for them!